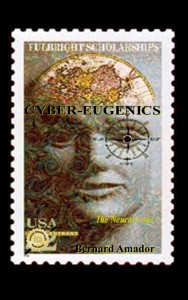 The media is full of reports on the recent advances in cognitive science, as researchers ponder the neural code and wonder how it can be deciphered. This novel uses contemporary conspiracy gimmick to tell the story of Eliza Boria, an MIT student, who learns that the neural code was already deciphered by the U.S. Government and that the technology to create computer-controlled humans (“Cybernatons”) was already tested in the Soviet Union during the Cold War with the first orbit of Sputnik in 1957. Eliza’s grandmother, Bernice Figueroa, traveled to Russia with cybernetic pioneer Norbert Weiner when he gave his lectures on cybernetics and planted the idea of using cybernetics for the advancement of eugenics to create a master race. As Hillary Clinton and Barack Obama race for the White House, details about Clinton’s relationship to the modern day Eugenics movement are revealed while Eliza finds herself catapulted into the combined efforts of the CIA and FBI to prevent the workings of the neural code from being used by leaders of the underground modern day Eugenics movement.When Eliza partakes in a government funded study at MIT that results in the sweltered brains of its subjects, it serves as a warning that deciphering the neural code is a threshold modern day scientists should not cross. Eliza’s background has prepared her to be the one to stop the leaders of the modern day eugenics movement from making their diabolical plans a reality. 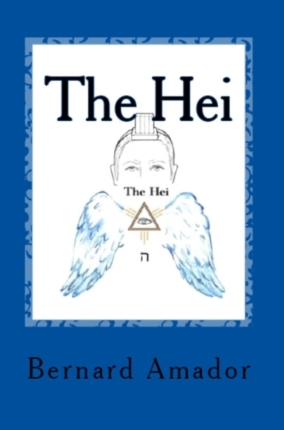 To Know A Fallen Angel: Understanding the Mind of a Sexual Predator

The Relation of Physical and Sexual Abuse to Limbic System Functioning and Sociomoral Reasoning in Male Sex Offenders
%d bloggers like this: